Home / Cinema / The Age of Reason 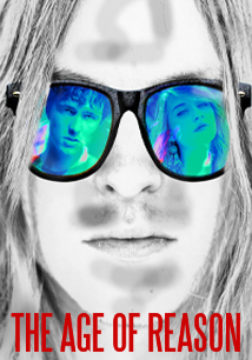 The Age of Reason

Oz and Freddy waste time wandering around suburbia and picking fights with the neighborhood bully. After explaining how his alcoholic father sabotaged his chance at becoming a major league pitcher, Oz decides to leave for tryouts... but a series of random events and strange people prevents him from leaving.