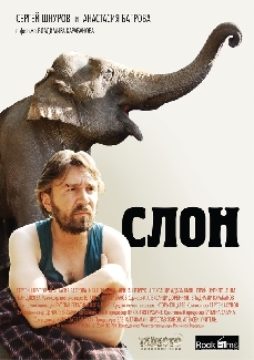 This is a story about a mature truck driver by the name of Zarezin who has been around block more than a few times. He is given the unusual assignment of transporting an elephant to the slaughterhouse. An elephant named Bodhi has a bad heart. The Circus leaves for a tour to Paris and due to the lack of funds leaves the elephant behind to be put down. Zarezin tries to save the elephant as well as save himself. He takes the truck to a far away village where a while ago he left his wife and son behind.