Home / Cinema / The Final Round 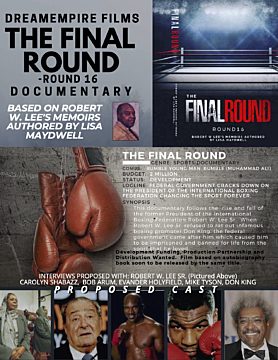