Home / Cinema / The Image Hunter: on the trail of John James Audubon 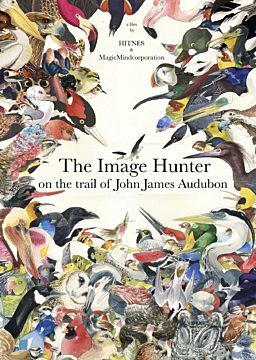 The Image Hunter: on the trail of John James Audubon

The Image Hunter is a documentary film that follows the ambitious artistic project of Hitnes, a Roman artist famous for his murals. For over three months Hitnes travels along the path traced by John James Audubon (1785-1851) in 1830, discovering the changes and the current condition of the species after almost 200 years. Hitnes' expedition to the natural world of Audubon celebrates the union between these two spirits and brings the life of one of the fathers of naturalistic illustration up to date. A film straddling the world of graffiti and that of scientific illustration.