Home / Cinema / The Key to Christmas 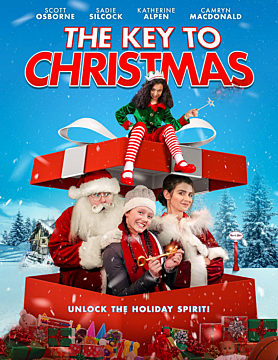