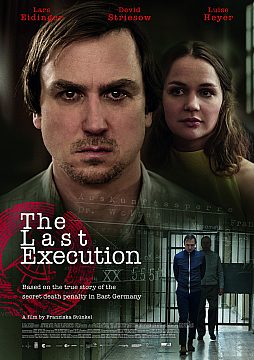 Inspired by the true story of the last execution in the history of former East Germany. Berlin, 1981. The ambitious scientist Franz Walter is recruited as an employee of the Stasi State Security Service and sent on foreign assignments to West Germany. He soon becomes embroiled in trouble because of his increasingly critical attitude towards the system and is then accused of espionage.