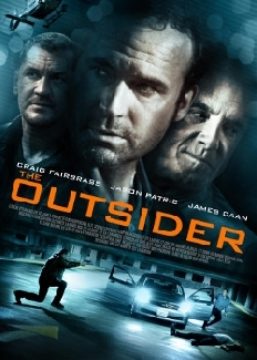 In the vein of TAKEN, this action film is about a British military contractor who is told his daughter has died. When he arrives in Los Angeles and discovers the body is not hers, he goes after the internet fraudster who abducted her and breaks havoc through the city of Los Angeles until he rescues her.