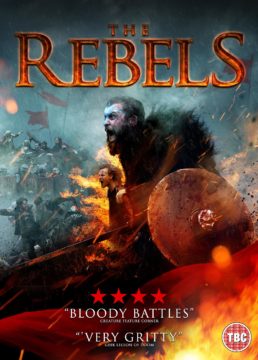 After killing a soldier in Roman occupied Britain and causing an uprising, four rebellious teenagers must go on the run if they want to survive. They must learn to live, work and fight together in the wild if they want to live or face the wrath of Rome and certain death. The Rebels is an action adventure about survival in the harshest of times.