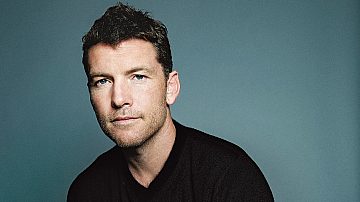 Transfusion is a taut, muscular thriller with a strong emotional core. RYAN, a former Special Forces operative and his son BILLY attempt to reconnect after they endure a profound loss. The son, displaced and constantly moving from town to town is on his last chance with the law. Now, his father must utilise his unique skillset and infiltrate the criminal underworld to safeguard his son’s future.