Home / Cinema / War of the Shadows 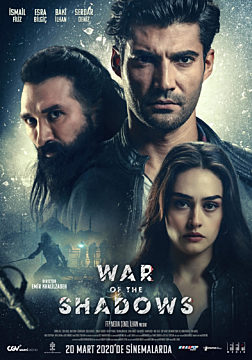