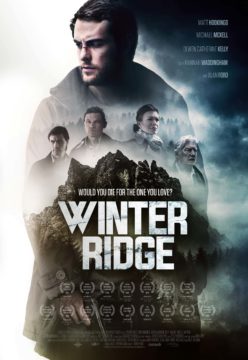 Detective Ryan Barnes has his world turned upside down when his wife ends up in a coma following a car accident. Spending his days visiting her and desperately hoping she’ll recover, Ryan is pulled into a case involving a spate of deaths of old people suffering from dementia.

As the bodies begin to pile up, Ryan suspects that the deaths aren’t coincidental as they first appear and he believes they are the work of a serial killer. As he desperately searches for the killer, Barnes’ doubts increase. Do the motives fit the killer he’s chasing?