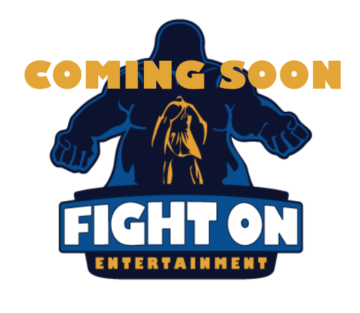 "Half Ass Killers" is a comedy about three wannabe hitmen looking to finally earn their first hit. After unsuccessful attempts, they're given a final shot at making the mark. The target? A beautiful woman who they each fall in love with. Will they get their target, or will they kill each other in the process?!