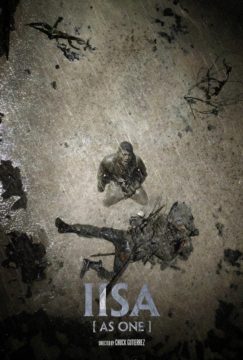 Mindanao, Philippines. When a strong typhoon hits an armed-conflict mountain, the face of war suddenly changes. Ross, 28, belongs to a group of rebels tasked to rebuild the destroyed homes of people. Their community is far from reach of any government’s basic service, but has long been penetrated by corporate mining projects, which caused destruction
to their environment. Ross and her group must get supplies to rebuild their broken lives. She encourages her people to go back to farming. When the aid from the Philippine government failed to arrive in their town, Ross seeks for the relief donations from international groups. This is the beginning of her life’s complication. She finds out that the town governor is hoarding the relief goods from the United Nations. As she goes down from the hidden mountain, she would be exposed to the eyes of her enemy, the Philippine military.