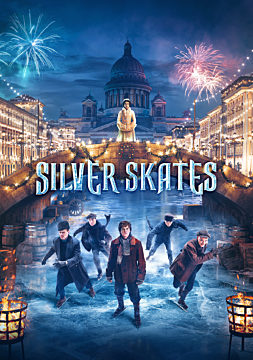 The 20th century is just around the corner. In winter, St. Petersburg transforms into a fairytale-like wonderland where frozen rivers and canals bustle with festivity. The city is home to 18-year-old Matvey who works as a delivery boy at a famous local bakery. The son of a poor lamplighter, his only treasure is a pair of silver-plated skates he inherited from his father. Meanwhile, a high-ranking official’s daughter Alisa is feeling like a prisoner in her father’s mansion. One day their paths cross.