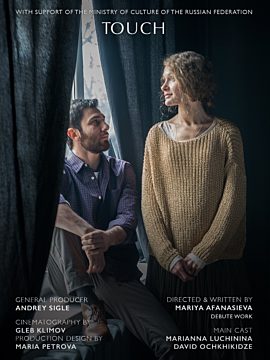 The heroine of this story, a young woman, considers herself a believer and tries to live according to the commandments. But an unexpected meeting turns to her love for a married man, and her feeling does not remain unanswered. However, the man belongs to the culture where the presence of a mistress is not forbidden, and even encouraged, while divorce is perceived as extremely negative. He sees no problems in having a second family. The heroine has a tough choice between her faith and her beloved. And the most important thing is that she will have to find out whether she can make such a choice on her own, or whether everything is predetermined from above…