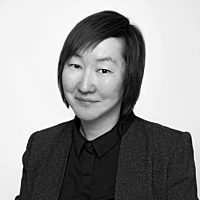 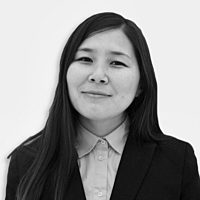 Art Doydu Film Company was established in 2011 in order to produce and promote Sakha movies. Today the company is one of the leading independent producers of feature films in the Sakha Republic (Yakutia).

The Sakha Republic (Yakutia) is the largest region of Russia, located in the north-east. It occupies one-fifth of the territory of Russia. It is such a large area that there could be located seven European countries: Germany, France, Austria, Italy, Finland, Greece and Sweden. It’s also the coldest inhabited place on earth.

While perhaps not the most obvious location for a blossoming independent film industry, filmmakers from the region are quietly gaining international recognition for their style of cinema. Affectionately nicknamed in the same vein as India’s Bollywood and Nigeria’s Nollywood, Yakutia’s “Sakhawood” is making itself known on the film circuit. Films by more than a dozen locals have screened to acclaim at international film festivals in Europe and Asia, despite the fact that the region’s capital city Yakutsk is a seven-hour flight away from Russia’s prestigious filmmaking schools in Moscow. Now, these directors dream of bringing stories from Yakutia to even bigger stages. Sakha films showcase Yakut people, cultures and ways of living in this harsh but mesmerizing environment.

Films of ART Doydu are actively promoted in international film festivals and markets. The success of each project is the result of coordinated work of an experienced team, creative approach and thorough attention to details.

The company was founded by producer Marianna Siegen. 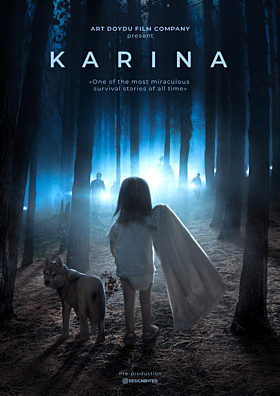 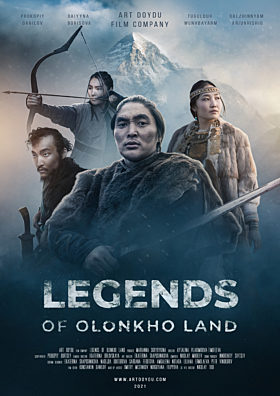 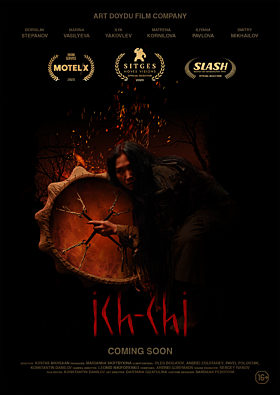 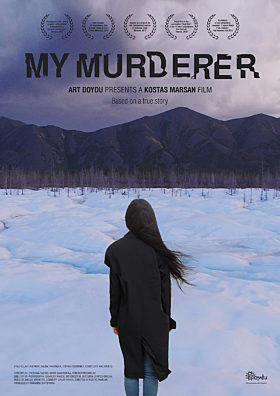