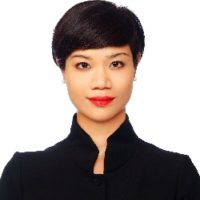 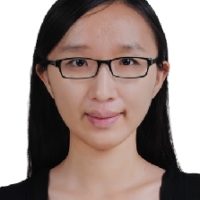 Founded in Beijing in 1994 by Chairman & CEO Mr. Wang Zhongjun and President Mr. Wang Zhonglei, Huayi Brothers Media Group Corporation is one of the largest private entertainment groups in China. It is the owner, producer and distributor of some of China’s most popular film and television productions, and leads the entertainment industry through highly innovative approaches to its film, television, talent agency, music and other businesses. Over the past several years, Huayi Brothers has built a library of marquee entertainment properties and has established itself as a trusted brand that consistently delivers high-quality commercial entertainment. As one of the most successful private film and television companies in China, Huayi Brothers has helped bring more than a dozen financially successful blockbusters to the silver screen, including “Cell Phone”, “A World Without Thieves”, “Rob-B-Hood”, “Assembly”, “The Blood Brothers”, the “If You Are The One” series, “The Forbidden Kingdom”, “The Message”, “Look For A Star”, “Aftershock”, and “Detective Dee and the Mystery of Phantom Flame”. “Aftershock”, hailed as both an artistic and commercial triumph, reinvigorated a flagging film industry by earning a record RMB672 million at the domestic box office. In television, Huayi Brothers has also been the driving force behind hit series such as “Soldiers Sortie”, “My Chief and My Regiment” and “Dwelling Narrowness”, all winning top ratings in the same year. As a leader of this talent-driven industry, the Huayi Brothers’ success is based on its deep commitment to forming cooperative partnerships and putting the needs of its people first. In film, the company has established close relationships with some of the Chinese film industry’s most distinguished filmmakers, like Feng Xiaogang and Chen Kuofu, and its highly innovative approach toward film production has both influenced and led the development of the entire industry. In television, Huayi Brothers has built a sophisticated production studio network by bringing in some of China’s greatest production talent. By the end of 2011, the company has expanded its network to 12 studios. As a talent agency, Huayi Brothers represents more than 100 A-list and emerging stars in movies, television and music, making it the leading talent agency in China. The company’s success is borne out of a passion for discovering and cultivating new talent, earning it a reputation for its lasting relationships with many of China’s most gifted contemporary stars and filmmakers. Huayi Brothers’ business development philosophy has always been grounded in future-oriented thinking and constant innovation. Since being listed on ChiNext in 2009, the company has served as the global ambassador for Chinese pop culture by expanding its business up the industry chain. Today Huayi Brothers not only does content production, it has also built new distribution channels (such as self-owned cinemas) and invested deeply in derivative businesses based on original IP, including cultural tourism, video games, location-based entertainment and more, This ambitious goal will reshape how the world sees Chinese entertainment, aligning with Huayi Brothers’ mission to “touch the hearts of audiences” in China and abroad through meaningful, entertaining, and unforgettable works of art. 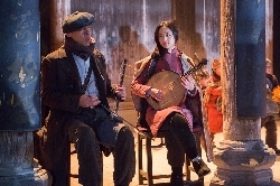 A Tale Of Three Cities 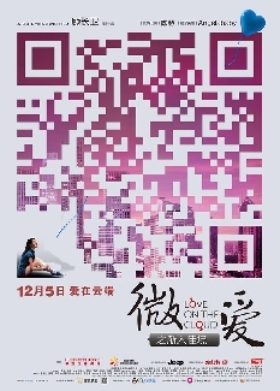 Love On The Cloud 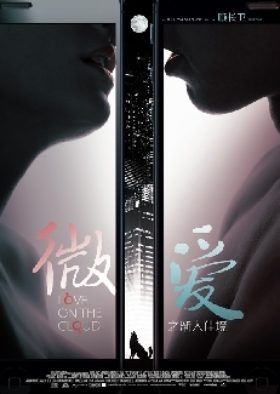 Love on the Cloud 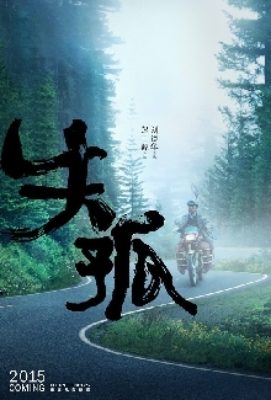 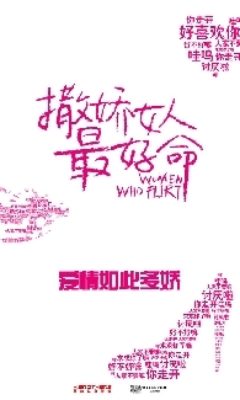 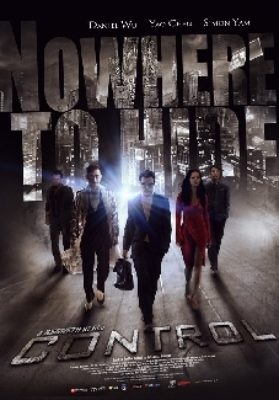 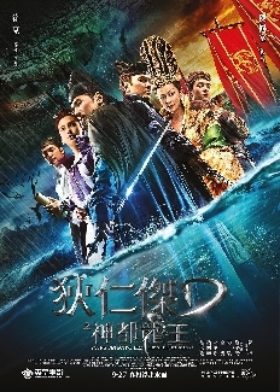 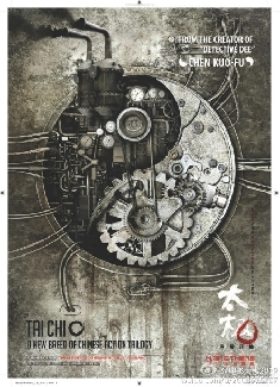 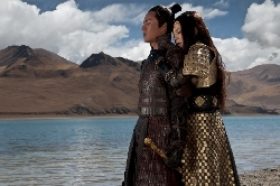 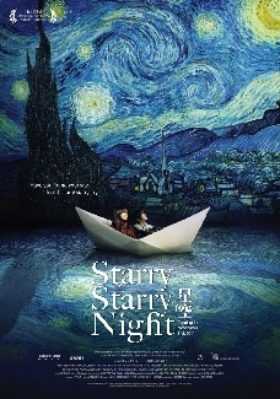 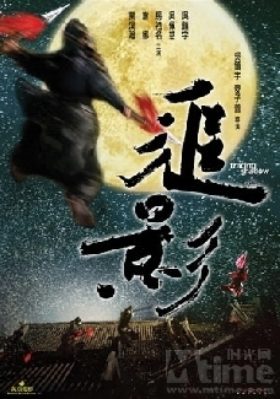 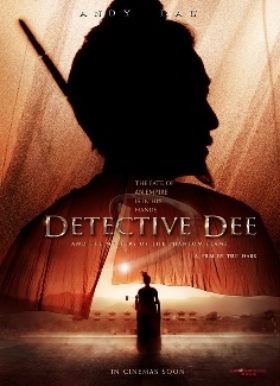 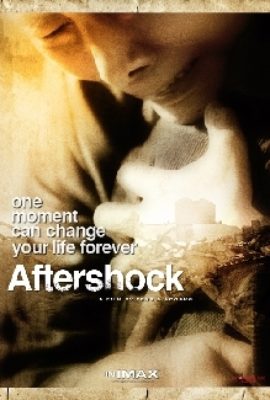 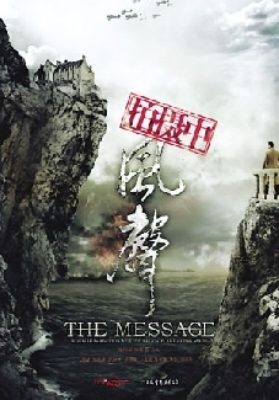 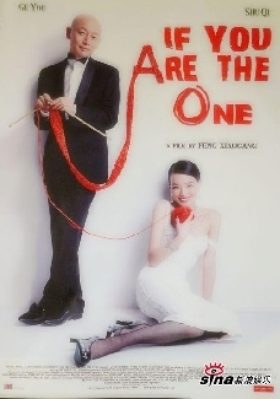 If You Are The One 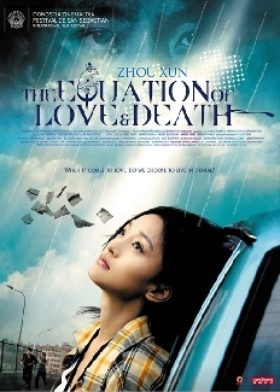 The Equation of Love and Death 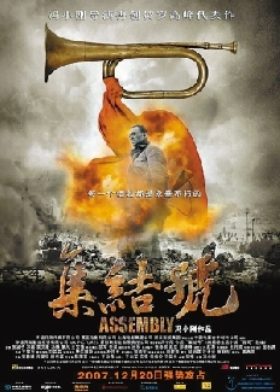 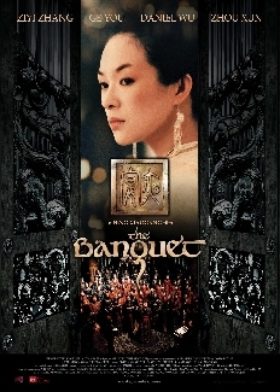 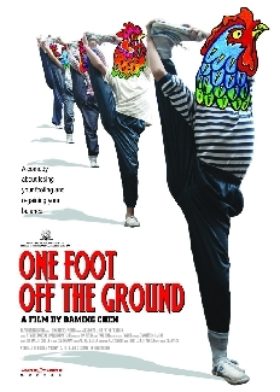 One Foot Off The Ground 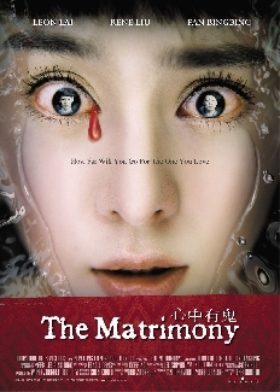