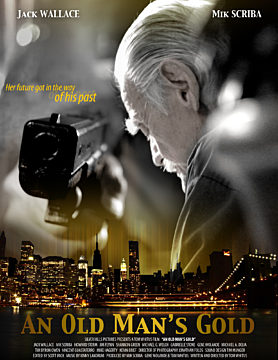 Dying of cancer, former thief Charlie decides to leave his gold to his namesake Charlene, the great grand daughter of his two former partners. Not wanting to steal from family, the two former partners decide to rob Charlie before he dies. They hire violent loan shark Eddie to do the job. He decides to kidnap Charlene to convince Charlie to give up the gold, but Eddie runs into Charlene's protective mother who is forced into a violent showdown to save her daughter.