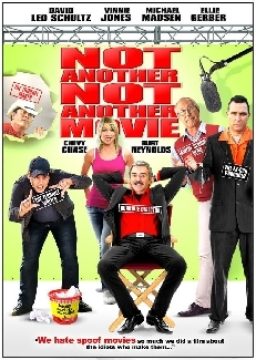 In this non- stop hilarious ride we follow a struggling Movie Studio that is willing to do anything to make a buck even if it means ruining its reputation, and running the Movie Industry into the ground.

This film has everything that an audience wants from a LAUGH OUT LOUD COMEDY by taking a no-holds barred attack on the Spoof Genre from Blockbuster Action movies to Dramas and Documentaries to Popular Television shows.