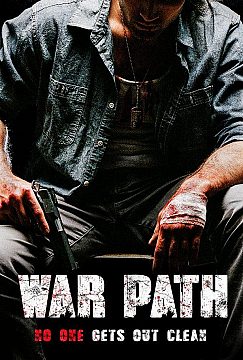 A newlywed contract killer goes on the run after a botched job that involves the murder of a police officer. With the police and his criminal colleagues in pursuit, he must come to grips with his past, his future, and save the life of his wife.