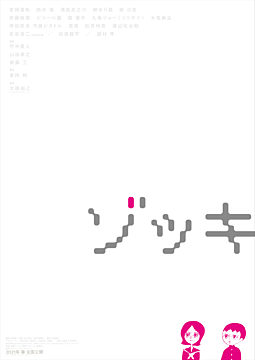 There are so many "secrets and lies" circling around the earth today. A woman

is petrified by her grandfather's advice to have many secrets and keep them like a treasure. A man relies on the fact that he has no destination, and heads south on a bike. Meanwhile, a boy is in trouble because his friend told him that he likes his sister. The boy doesn't have a

sister. A young man recalls a strange experience he had with his father, who has now disappeared. Then a young boy who is working part-time discovers an incident