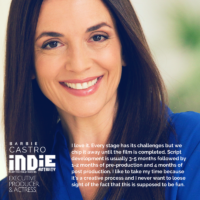 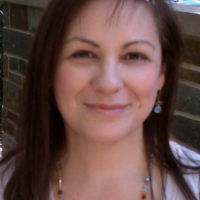 Concord Films is an independent film company dedicated to the production of television feature films, of the highest quality. Concord Films is comprised of a committed group of professionals who have an intense enthusiasm and devotion to television productions, and a passion to tell stories of drama and suspense. Concord Films seeks to create films for entertainment and emotional connection for their demographic audience.

Concord Films engages the talents of actors and actresses from many sectors of the film industry, diverse in cultures, accents, and genres. Each professional brings his or her unique acting voice to create our stories of intrigue. Our movies are set in beautiful locations, bringing further desire to each film. Concord Films strives to bring artistic balance, unity, and harmony to each story told.

Concord Films are made for the television audience with the point of view, generally developed from a woman's perspective. We strive to develop films that are engaging to our audience and encourage them to explore their own strengths, fears, and beliefs, as they move through the dramatic and suspenseful journey of Concord Films 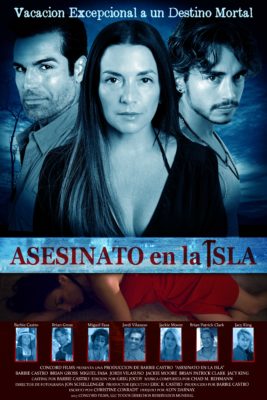 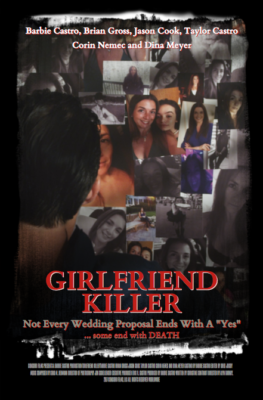 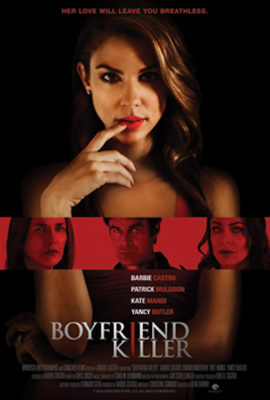 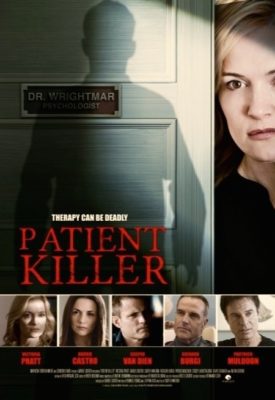 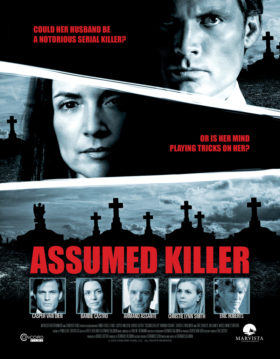 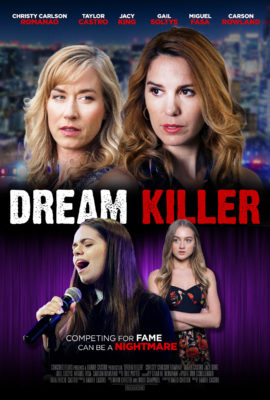 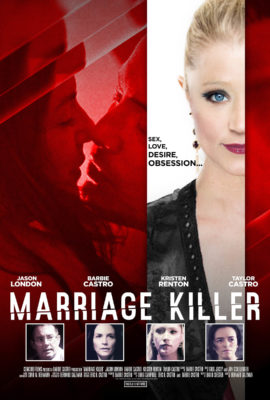 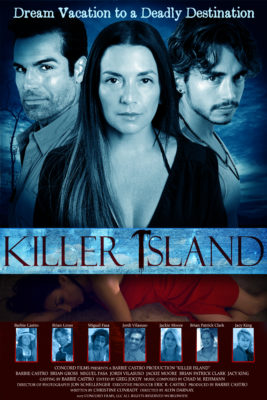