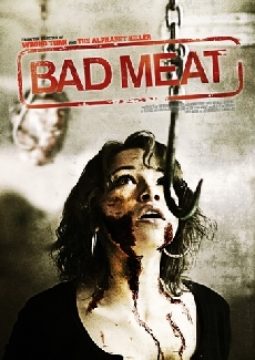 A group of so-called problem teens are sent by their parents to a repressive Boot Camp in the middle of nowhere, in hopes that the strict regime will transform them into youthful model citizens that their parents can be proud of. However, when the kids refuse to play ball, tensions emerge between them as they try to resist the guards' sadistic methods. Meanwhile, the camp's down-trodden cook has also tired of the abuse meted out to him by the guards, and fixes them a meal of illegal, diseased meat...as a final ‘screw you!’ before he abandons the camp. But he doesn't know that the meat is infected with a virus, which instead of simply making the guards ill as he intended, transforms them into flesh-crazed maniacs! If our heroes are to make it to morning and survive the carnage, they must put aside their differences and work together. They're going to learn the lessons of maturity and responsibility - the hard way……