домашняя страница / Фильмы / Before I Disappear 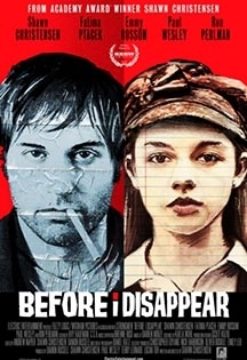 Based on the 2013 Academy Award® winning short film "Curfew." At the lowest point of his life, Richie gets a call from his estranged sister, asking him to look after his eleven-year old niece, Sophia, for a few hours.