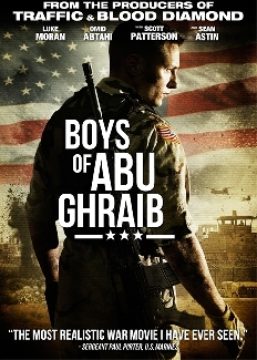 From Executive Producers Edward Zwick and Marshall Herskovitz comes a dramatic war thriller about the world's most notorious prison: Abu Ghraib. Stationed there in 2003, American soldier Jack Farmer is tasked with guarding the Hard Site, a cell block for the Army’s top-priority suspected terrorists. Farmer’s shifts are long and lonely, until he secretly befriends an English speaking prisoner named Ghazi. But when Ghazi becomes the subject of harsh interrogations and their friendship is unveiled, Farmer must choose a side. A decision that threatens to destroy him.