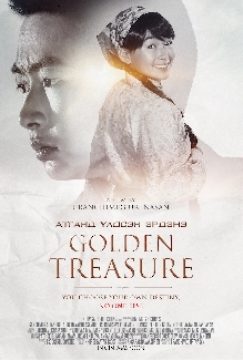 In the land of Sukhbaatar in the town of Dariganga a new member has arrived in champ Tseveen's household. The family gets bigger with three girls already they add a long anticipated boy "Taivan" into the family. After many years Taivan grows up to be quite a handsome man running after the country's most eligible bachelorette Yagaantsetseg. But the competition for her heart doesn't just lie in his hand, another contender Hangai the son of Baljir the rival of Tseveen tries to woo Yaagantsetseg too. This starts to shake the once quiet countryside and has everyone gossiping around town. Tseveen champ has been a nomad living further from the town and whatever distance dark secret he was hiding is now accidentally seen by Hangai. Love, betrayal, family and trust are all tested as unquestionable events begin to unravel before your eyes.