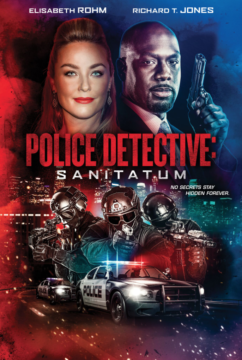 The sins of the wealthy are often buried, and it is the children who suffer in silence; it is they who bear the scars. Four survivors of childhood abuse, now high-functioning and successful adults, find themselves suspects in an investigation into a series of vigilante murders. Behind the careful facades of their households lie dark and disturbing secrets. Two detectives-a seasoned cop whose soul is jeopardy, and his impetuous female partner-attempt to track down a killer with an aberrant agenda and a creative vision of karmic justice. In order to find the killer and put an end to the murders, they seek counsel in a conflicted psychiatrist who finds herself in a dangerous position-torn between her patients, and falling in love with a detective who may unhinge their world.