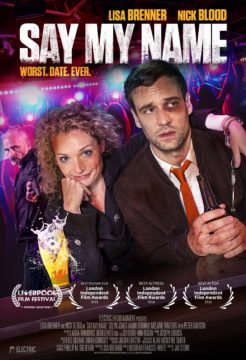 When a one-night stand gets interrupted by a robbery, two complete strangers are forced to navigate the seedy underbelly of a sleepy Welsh isle in order to get back their stolen property. Along the way, their opposite personalities and differing outlooks on life bring them to a boiling point. This indie romantic comedy written by British comedienne Deborah Frances-White, invites viewers along on the duo’s night of unwanted self-discovery, that will have the couple either hating or loving each other by the morning.