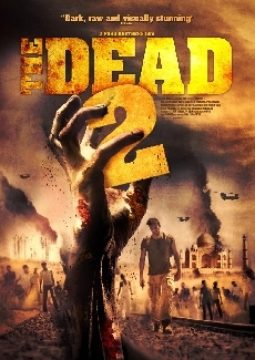 An American engineer working on a wind farm in rural India gets a distraught telephone call from his pregnant girlfriend informing him that the Zombie epidemic plaguing Africa has spread to India and that chaos and terror have taken hold of the cities as the dead return to life and attack the living. With the help of a street kid, he has to battle his way across three hundred miles of ferociously infected country to save her and his unborn child.