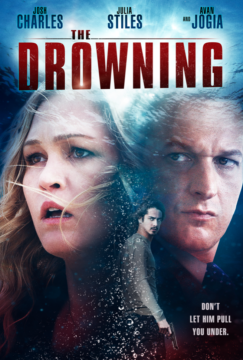 Tom Seymour (Charles), a psychologist, jumps into an icy river to save a drowning man (Jogia), only to discover that he's the same boy he put away for murder twelve year earlier. When the young man begins to mysteriously reappear around town and starts a suspicious new friendship with Tom's wife (Stiles), Tom is drawn into a dangerous reinvestigation of the case where he realizes his wife may suddenly be the victim of a revenge plot.