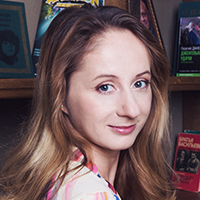 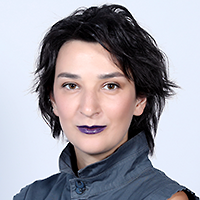 1-2-3 PRODUCTION is a Moscow-based production company with focus on both commercial genre and director-driven feature films and premium series. Since company’s foundation in 2018 the strategic management is executed by Producers Valeriy Fedorovich and Evgeniy Nikishov, the cut-edge visionaries who together were awarded the TEFI Russian Television Prize in the category “Television Producer of the Season” in 2019.

The filmography of the company includes the wide variety of genres and innovative formats. The reputation of the company is based on line-up of feature films with both solid local box office results and international performance as well as internationally awarded series.

The social drama “An Ordinary Woman” was the first Russian project included in the main competition of the Series Mania festival (2018), won the Best Actress Prize for Anna Mikhalkova and was picked up by Cineflix Rights for international sales.

The prophetic drama To The Lake was selected in official competition of CanneSeries 2019 and 41st Moscow International Film Festival and became Netflix Original series with global premier on October 7th, 2020.

The upcoming screen adaptation of the bestselling novel “The Dead Mountain” is being represented at international market by German leading distributor Beta Film. 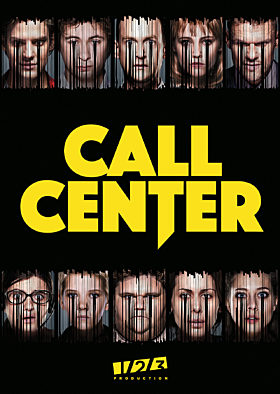 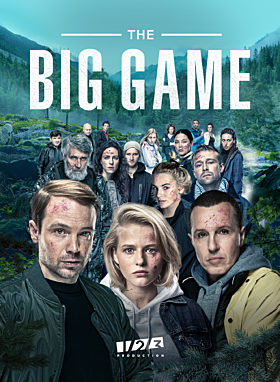 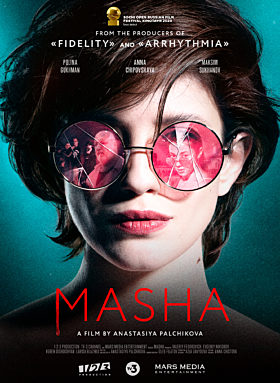