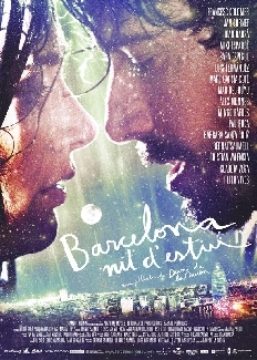 On the night of the 18th August, 2013, Barcelona’s skyline was illuminated by the passing of Roses’ Comet, a spectacle that will not be seen again for several hundreds of years.

On that same night, new relationships came into bloom while others faded away. Whispers of sweet nothings, throes of passion, love and tears… all played their part.

That night there were 567 love stories being played out under the Barcelona sky – we are going to tell you six of them.