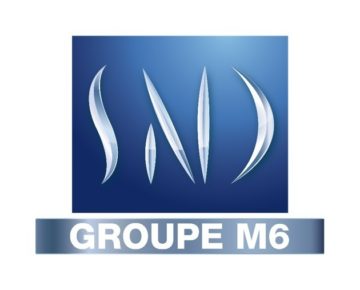 Inspired by a true story.

Mathieu, member of the French institute in Irkutsk, is arrested overnight by the Russian authorities. Imprisoned and accused of sexual abuse on his own daughter, he realizes he is a victim of a Kompromat. Someone has built up with the FSB a case to frame him. Isolated, he has no one to turn to. Defence is impossible: the only way out is to escape.