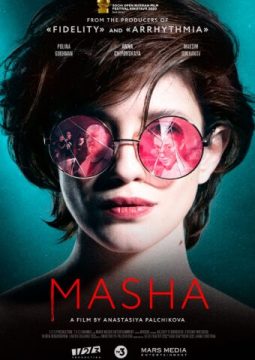 Thirteen-year-old Masha has grown up between the boxing ring and the streets of provincial Russian town in the turbulent 90’s. Her closest friends are young gangsters who kill, rob, steal and are loathed by the entire town. But in young girl’s eyes they are the salt of the Earth, the family that loves and protects her. Masha discovers the taste for jazz and dreams of becoming a singer. Ultimately, she realizes who the men around her truly are, and what they had done to her family. Once grown up, Masha leaves hometown for Moscow in attempt to start new life.

But when the past catches up with her Masha is forced to return to the place where she spent her childhood for the closure.