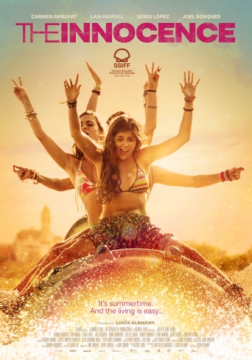 Lis is a teenage girl whose dream is to become a circus artist and leave the small village she calls her hometown, although she knows that doing so will imply a bitter confrontation with her parents.

It's summertime and Lis spends her days hanging out on the village streets with her friends and flirting with her boyfriend, Nestor, who is a few years older than her. The lack of privacy and endless gossiping among the neighbors compel Lis to keep her relationship with Nestor a secret to ensure that her parents don’t find out. When the idyllic summer comes to an end, Lis will have to fight to secure her independence and overcome the challenges that adulthood brings.